Marc Lottering hails from Cape Town and is one of South Africa’s top comedians.  He has been in the funny business for more than 20 years and continues to keep audiences in stitches across the country.
Lottering has extensive experience in both Theatre and Television, and has written no fewer than 16 one man shows for the stage, earning him 2 Fleur Du Cap Theatre Awards, a Naledi Award, and several nominations along the way.
Lottering has also penned 2 critically acclaimed musicals, AUNTY MERLE THE MUSICAL, and the smash hit award-winning sequel AUNTY MERLE IT’S A GIRL!
Lottering has performed in London, Toronto, Sydney, Perth, Melbourne, Auckland and Dubai.
Marc broke local online-show records with his first online show in 2020, when his show MY FELLOW SOUTH AFRICANS sold more than 17 000 tickets. 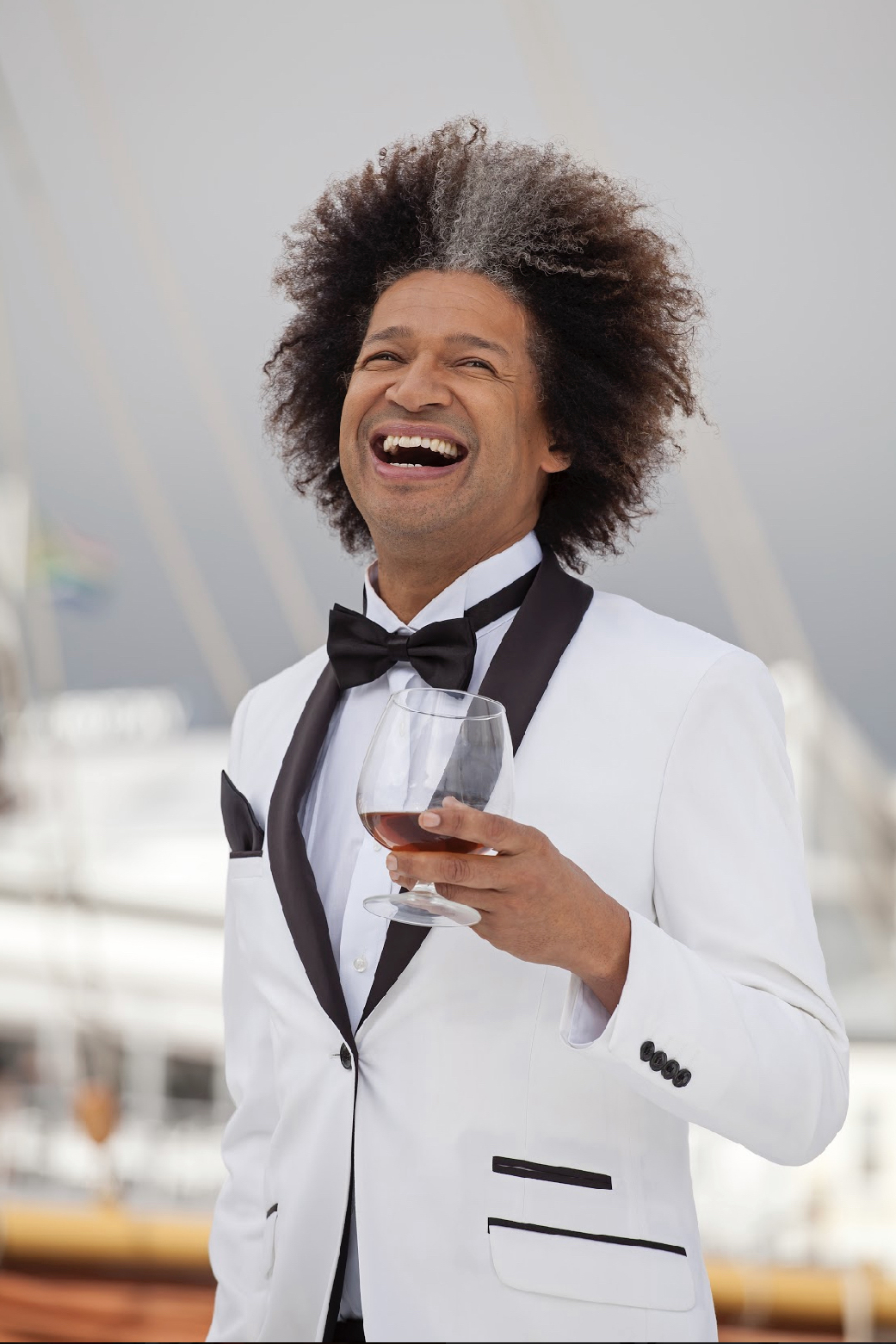