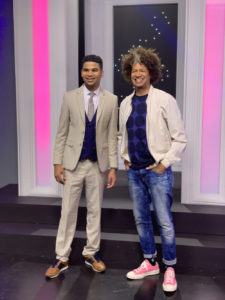 The best memes usually land on my phone when crazy things are happening in the country.  One I saw yesterday went along the lines of DUE TO COVID 19 WE ARE ASKING LOOTERS TO WORK FROM HOME AND DESTROY THEIR OWN PROPERTY.   Hope all the members of team zuma took that one to heart.

Last night we had another Family Meeting.   The President has asked us to NOT consume those happy grapes for 2 more weeks.  I have to say that I’m actually OK with that.  These days it seems that I’m loving alcohol a lot less than I used to.  And it absolutely has everything to do with that dreaded hangover that seems to carry on for 9 years!  OK, for 1 day – but still.  That’s 1 day too many for me.  I’ve already worked it out: the hangover usually stops at around 20h40.   Ain’t nobody got time for that.  I have way too much to do.  Having said that, there are certain people who just cannot be tolerated completely sober.  By that, I mean I cannot deal with them unless I have a glass in my hand.  They have shockingly outrageous opinions.  Those are the people who have been sent into our lives to test us.  They dwell amongst us like normal people but they are flippin hard work.  I fully blame them for my occasional lapses in judgment.

But thank heavens there are many people in our lives who we can handle without the assistance of a whiskey.  One such friend is Jonathan Rubain.  He hosts a TV show on kyknet called KOORTJIES.  “Koortjies” is an Afrikaans term we grew up with in the Pentecostal Church.  It refers to uplifting spiritual songs we used to sing and dance to in Church.  Yes, we danced in our church.  In a circle.  Sometimes around the outside of the building.   We would have gone viral on social media.  But wait, I digress. 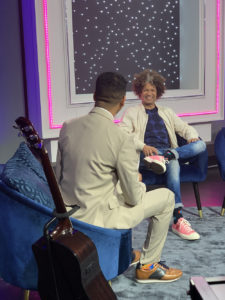 I got to be a guest on Jonathan’s show over the weekend.  The episode is still to be aired.  I’ll do a social media post before

they air the ep.  I loved being on the show.  It took me right back to my growing up years in the church in Tafelsig, Mitchells Plain.   My late Dad was the Pastor of the Church.  The business of where we come from will always fascinate me.  I believe that it forms an integral part of your life, for the rest of your life, regardless as to where you may find yourself.  We spoke about this on Jonathan’s show.  I mentioned that one night I was part of a comedy line-up show at Emperors Palace in Joburg.  After the gig, Trevor Noah told me that I had the stage persona of an Evangelist.  I had never been aware of that until that moment.  I move around onstage exactly the way in which my Dad moved around in front of the pulpit.

I’m not sure whether Trevor knew that my Dad was a Preacher man but for the purposes of this story I’m going to assume that he didn’t.  It’s much more mesmerizing that way.

Being on KOORTJIES once again reminded me that aspects of my upbringing still travel with me on my journey today.

Have a Lekka Week x 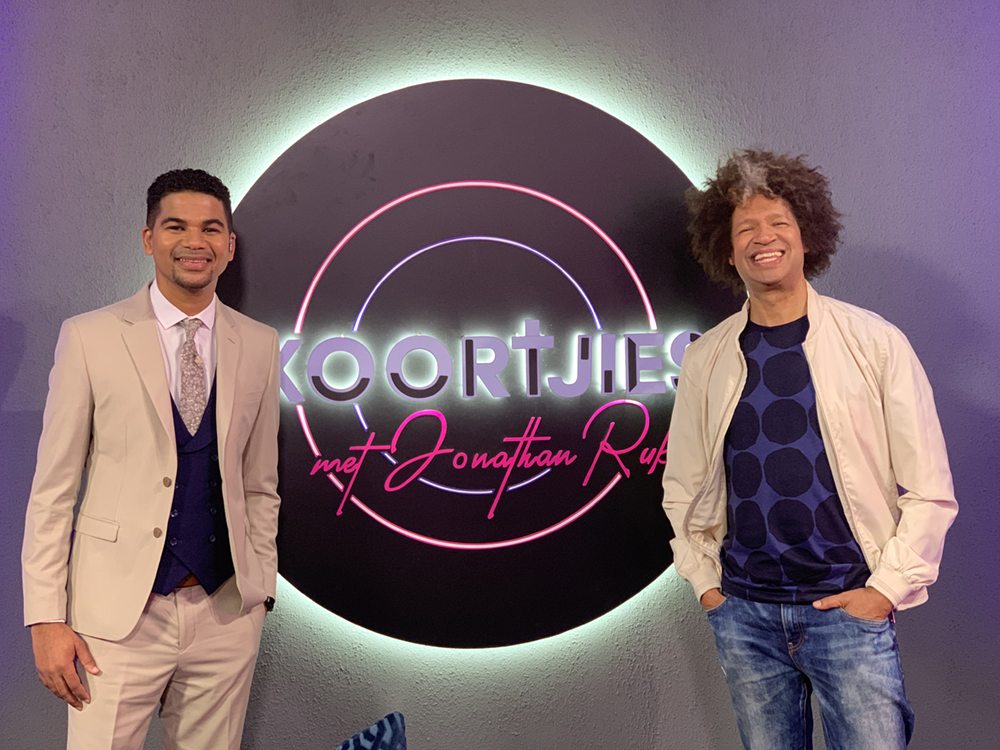